The capital markets industry crucially depends on the information exchange among market intermediaries and hierarchical systems and their legacy, leading to processing time and increased cost. Thus, industry players are all the time seeking advanced technology solutions to attain cost optimization as well as process simplification and automation.

Virtual currencies and Bitcoin have come into eminence recently, as real-time, open-source payment infrastructure devoid of any central regulatory authority. These are reliant on critical mathematical formulas, cryptography, and shared public ledgers. Common with technology venture capitalists and enthusiasts, this concept has not had much resonance with capital market firms and banks yet, due to the risks involved and regulatory uncertainty. However, global financial services companies are assessing the underlying technology of blockchain for possible deployment in mainstream capital markets and banking.

What is the requirement of blockchain technology in the capital markets?

So much tech-novation in Capital markets is associated with the front office. Primer of the relational database system may have removed the paperwork to carry out a security trade in a flash, but it still requires days to settle a transaction causing the laborious middle and back-office trade. This settlement is presently managed by stock exchanges by the Central settlement authority, which is called CCP (Central Counterparty Clearinghouse) in a lot of countries.

The DLT removes the requirement of such a central repository by settling an asset trade among the counterparties immediately. It has the competence of settling millions of these kinds of transactions per second saving a significant amount of operational cost to the company.

Any hack attack like Wannacry which tries to change a transaction at a sole node in the network has to update the similar transaction in every single other node in the chain to be effective. This is impossible as any such shot will alarm all the nodes forming the network foolproof for any such deceitful transaction and exhibits improved security.

The industry is Adopting Blockchain Technology:

Several applications are getting built directly by the market participants. Big institutions, such as JP Morgan, Vanguard and Bank of America etc, are investing severely in these latest emerging technologies. The future of blockchain can be seen to be adopted by all the significant industries. Strategic partnerships are also usual, with the latest successes seen in trade finance, securities lending, and credit derivatives. The third prime avenue is technology companies that bring a present network of participants. This comprises financial exchanges (for example ASX), consortiums, and mature FinTech’s (for example Broadridge).

When you survey the range of blockchain technology applications in development, you see a general thread: Everyone is seeking instant payback. Below mentioned three factors can accommodate these savings:

Though blockchain technology applications are still in the earlier stages and will require some time to be extensively implemented in the business enterprises, the best step ahead for the service providers such as Velocity Lab is to collaborate with the other professional players in the industry, develop Proof of Concepts, form a consortium, and test use cases in the real-time environment providing new business opportunities. 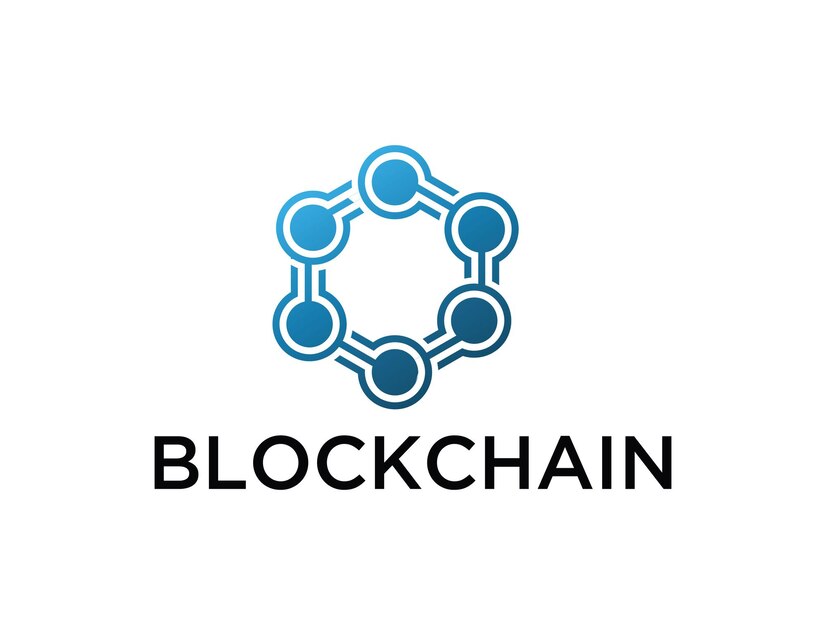 Fintech based on Blockchain technology may be the succeeding step in the evolution of the financial industry, which is likely to increase transparency, remove the middleman, and enhance the protection of every transaction. A lot of industries are seeking ways to integrate Blockchain into their infrastructures. But why this emerging technology is becoming the primary […] 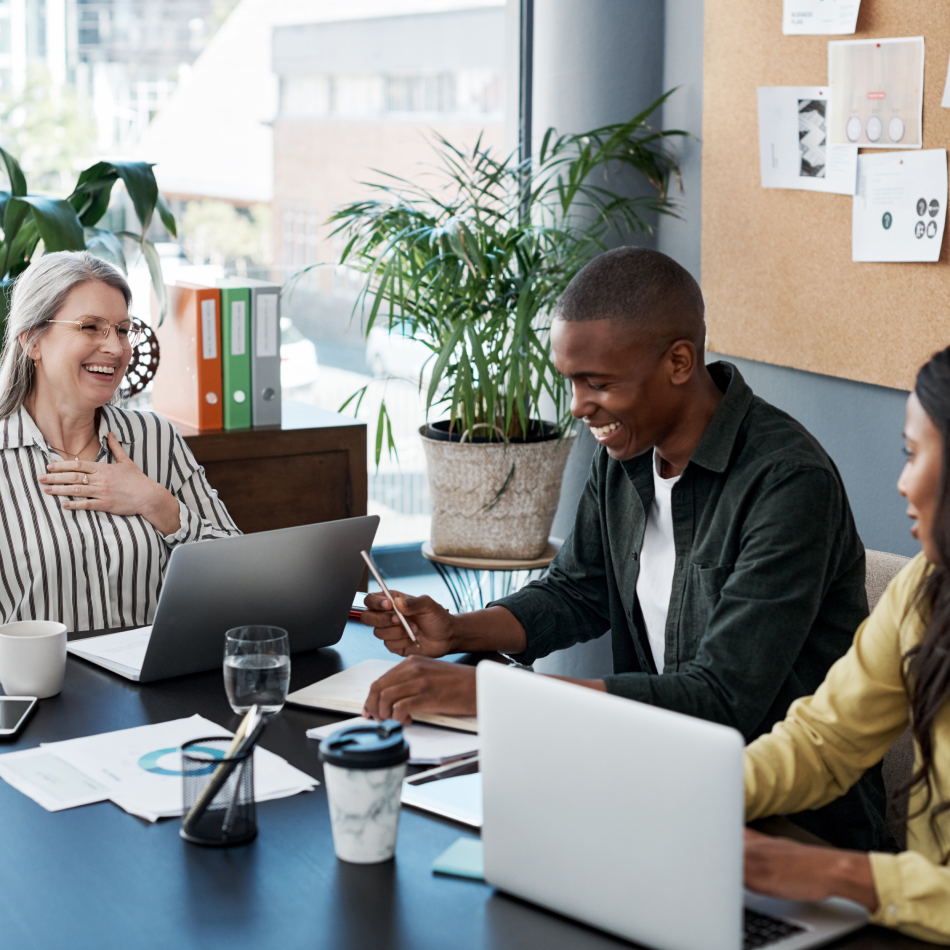 IT Consultants: Why Do You Need Them?

Whether you have a startup or big business, you require technology to make sure that your business runs efficiently in this modern era. Advancement in technology has been evolving so quickly that the software or web product, you have been utilizing in the past year may be measured as obsolete in the next. Therefore, you […] 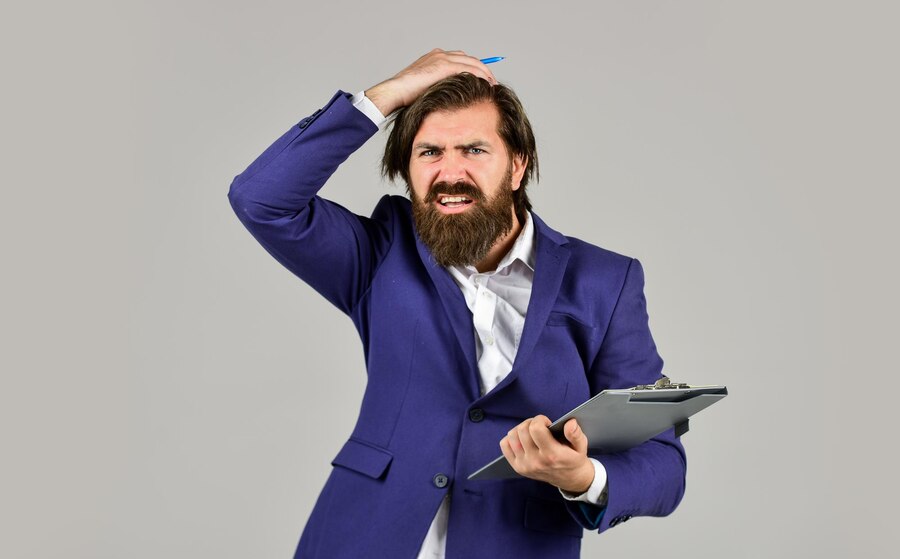 How to Pick Out the Best IT Consulting Firm

Apart from the technical expertise, the best IT consultants must have excellent communication as well as advisory language skills. Their proficiency should be able to fulfil client expectations and needs while being updated on new technology. People who shine in their work will be adored by their clients. Whether you need assistance in your network, […]

Christina started his recruitment career on the agency side. Since then, she’s built a career helping customers get the most out of HR technology. She’s currently a Customer Success Specialist at Unify and spends her time speaking to in-house recruiters all over the world - helping them solve their recruitment challenges, and get the most out of our talent acquisition software.

Stay in the know

Get special offers on the latest developments from Unify.